The biology of complexity comes to the conclusion that every form of the living world constitutes a system coherent with the other systems, forming a single cognitive network codified by complex information that binds the physical world and the living world.

In humans, in particular, we have come to the conclusion that there is no dualism between mind and body, but that the organism functions as a single cognitive network in which the genome constitutes the code of signification. The development of psychodynamic psychology, and in particular the new conception of ecobiopsychology, oriented by these paradigms, identifies that in the final analysis man must not only be considered as a bio-psychological unit, but in a more complex way constitutes an eco-bio subjectivity.

style=”text-align: justify;”>psychological representation of the unity between body, psyche and natural environment.
Man, that is, possesses an order and a coherence, made up of internal relationships that go from physical-chemical bonds to psychological, social and collective relationships, as an expression of a complex network that works on the basis of information.

From this new vision comes an integrated approach to the sick man, who finds in the Manifesto of the New Paradigm in Medicine the scientific expression of a reading of pathology as an information imbalance, which manifests itself among the subtle links between the “inside” of the man and what is “around” to man in his network of human and natural relationships.

Among the general organizing principles responsible for the informative order (archetypes), the psychic constitution and the body with its dynamisms, there are coherent “functional laws” that recognize in the “sign” and in the “symbol” a specific information quantum consisting of messages which, if adequately understood, allow to counteract the entropic drift of the disease as loss of coherence and source of information disorganization. 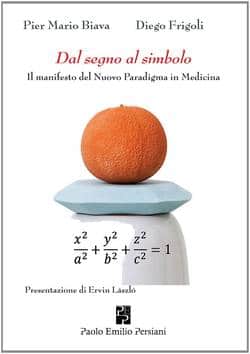 In this documentary you will find many answers both on the nature of mechanisms that mediate the transfer of epigenetic information to DNA: the differentiation factors and on the practical applications of these researches 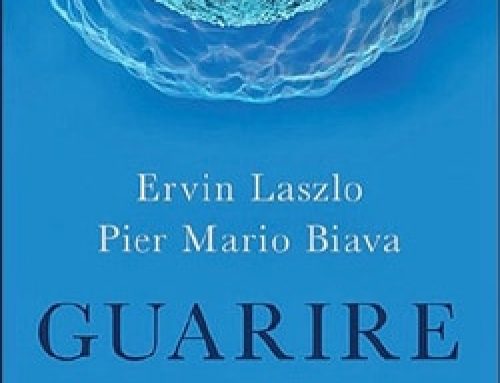 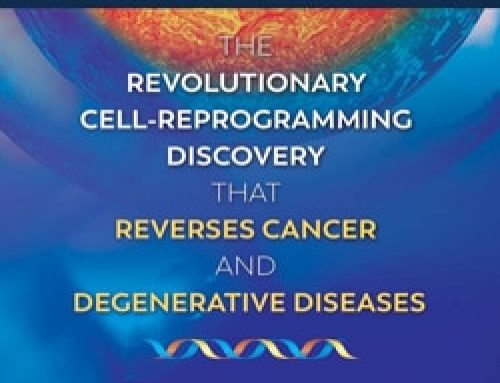 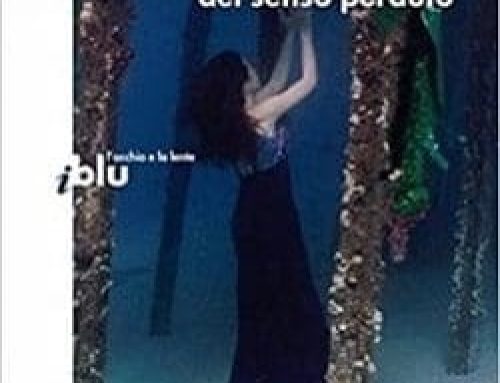